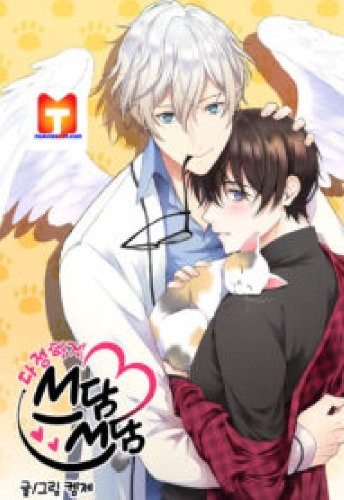 Woojin is so good with animals you could call him human catnip! But, thanks to his gloomy appearance and shy personality, he has a hard time connecting with other people. On the opposite end of the spectrum is Sangyoon, the kind, bright and handsome owner of an animal cafe. He meets Woojin by chance and is enthralled by the way he immediately bonds with animals. He ends up inviting Woojin to come work for him at the cafe. Woojin falls for him at first sight but is unable to work up the courage to make a move! Will Woojin ever end up with Sangyoon who he so longs to be with?